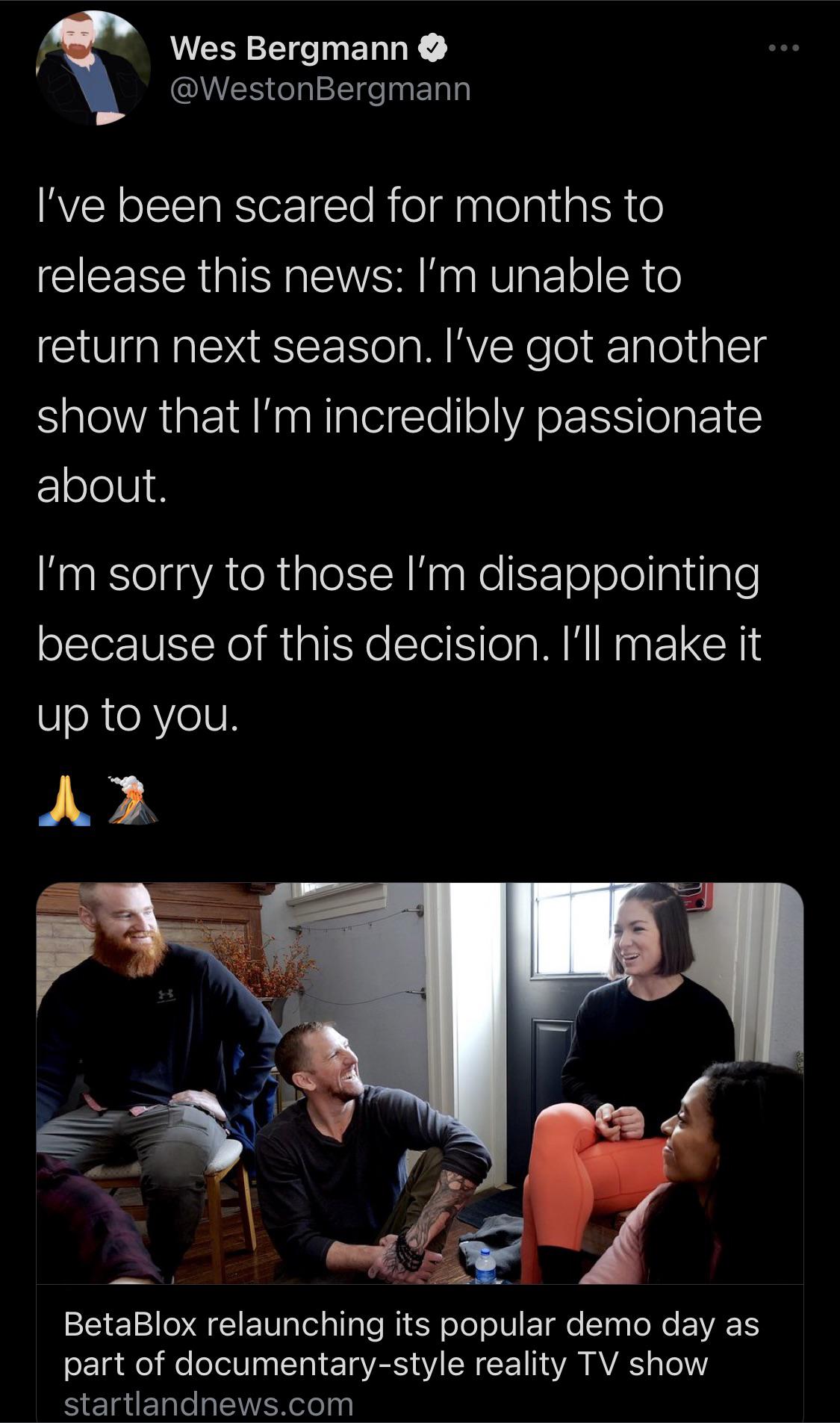 Out of the 18 finalists listed, 2 hail from Atlanta, Kayki (@KayKiSpeaks) and Xavier Moreno (@officialdjx). Kayki currently covers pop culture on her blog, KayKi Speaks and when Xavier isn't deejaying, he writes about hip hop news and entertainment on his blog, I Speak with My Hands. Kayki and Xavier will be a part of the final 20 who will compete in a series of challenges which will culminate in a live televised finale on August 8, when five will be left standing to battle on air. In the end, one lucky person will be selected as the new face and voice for MTV's social media platforms.

No comments to show.